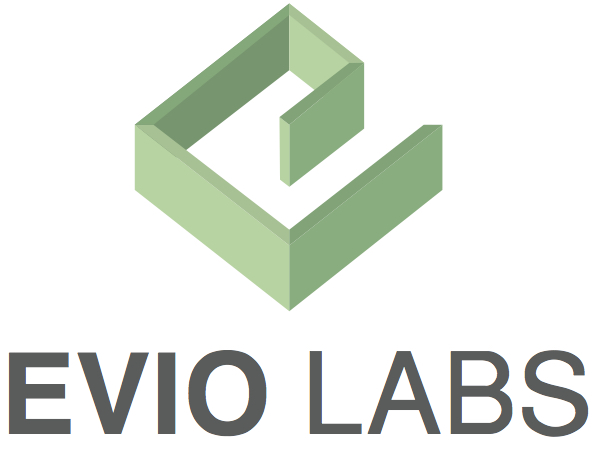 According to a press release, EVIO Inc. announced recently that their Berkeley, California testing lab, C3 Labs, LLC doing business as EVIO Labs, received their ISO 17025 accreditation from Perry Johnson Laboratory Accreditation, Inc. (PJLA). EVIO Inc. acquired C3 Labs in January of this year, but C3 Labs is a well-established cannabis-testing lab that has been serving the Northern California industry since 2015.

The accreditation and announcement were well-timed given the California regulatory changes that came on July 1, essentially requiring all cannabis products be tested for a range of contaminants before sold in a retail setting. The press release states EVIO Labs Berkeley should be well equipped to handle the surge in demand for testing services and is prepared for the new regulations.

According to Ron Russak, vice president of operations at EVIO Labs, they hope these regulations can give producers, retailers and consumers assurance that their products are safe. “EVIO is committed to upholding the highest standards throughout each step of the testing process and we are extremely pleased with the team’s hard work to reach this great achievement,” says Russak. “As the California cannabis industry evolves and state-mandated laboratory standards of operation prove vital, both clients and consumers will now have assurance that the results will be accurate and reliable.”

In June, we spoke with the EVIO team as they were gearing up for the July 1 phase-in of the new rules. They said they were expanding their capacity in anticipation of a higher demand for lab testing services, including adding more resources, equipment and personnel.