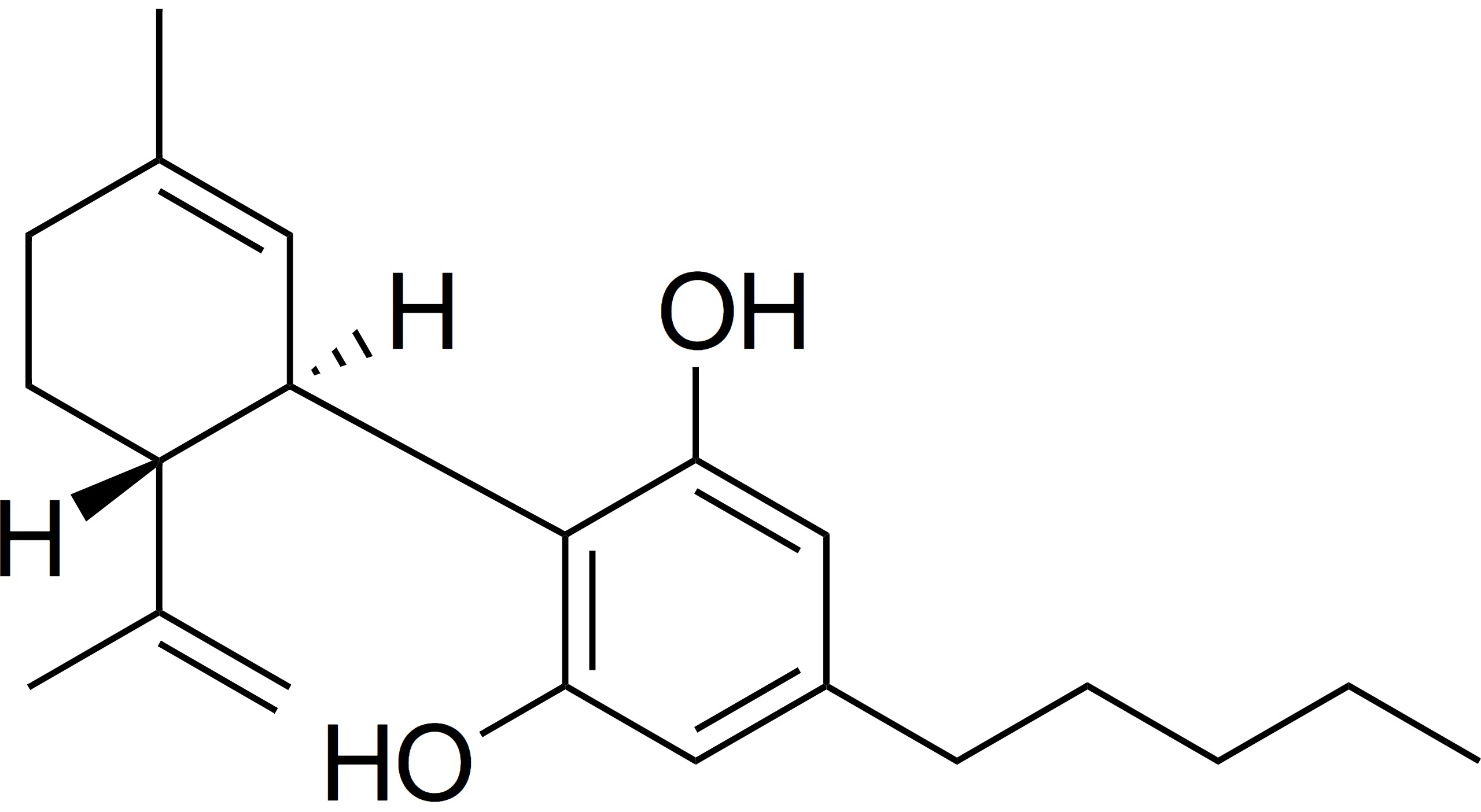 Many physicians today treat their patients with cannabidiol (CBD, Figure 1), a cannabinoid found in cannabis. CBD is more efficacious over traditional medications, and unlike delta-9 tetrahydrocannbinol (THC), the main psychoactive compound in cannabis, CBD has no psychoactive effects. Researchers have found CBD to be an effective treatment for conditions such as cancer pain, spasticity in multiple sclerosis, and Dravet Syndrome, a form of epilepsy.

CBD is still considered an unsafe drug under federal law, but to meet the medical demand, 17 states in the US recently passed laws allowing individuals to consume CBD for medical purposes. A recent survey found that half of medicinal CBD users rely on the substance by itself for treatment. As doctors start using CBD to treat more patients, the demand for CBD is only expected to rise, and meeting that demand can pose challenges for manufacturers who are not used to producing such high quantities of CBD. Furthermore, as CBD-based drugs become more popular, the US Food and Drug Administration (FDA) will likely require manufacturers to demonstrate they can produce pure, high-quality products.

Additionally, these chromatography methods use large quantities of solvents to elute natural compounds, which negatively impacts the environment.

The mechanics of a CPC run are analogous to the mechanics of a standard elution using a traditional chromatography column. While HPLC, for instance, involves eluting cannabis oil through a resin-packed chromatography column, CPC instead elutes the oil through a series of cells embedded into a stack of rotating disks. These cells contain a liquid stationary phase composed of a commonly used fluid such as water, methanol, or heptane, which is held in place by a centrifugal force. A liquid mobile phase migrates from cell to cell as the stacked disks spin. Compounds with greater affinity to the mobile phase are not retained by the stationary phase and pass through the column faster, whereas compounds with a greater affinity to the stationary phase are retained and pass through the column slower, thereby distributing themselves in separate cells (Figure 2).

A chemist can choose a biphasic solvent system that will optimize the separation of a target compound such as CBD to extract relatively pure CBD from a cannabis extract in one step. In one small-scale study, researchers injected five grams of crude cannabis oil low in CBD content into a CPC system and obtained 205 milligrams of over 95% pure CBD in 10 minutes.

Using a liquid stationary phase instead of silica imbues CPC with several time and cost benefits. Because natural products such as raw cannabis extract adhere to silica, traditional chromatography columns must be replaced every few weeks. On the other hand, a chemist can simply rinse out the columns in CPC and reuse them. Also, unlike silica columns, liquid solvents such as heptane used in CPC methods can be distilled with a rotary evaporator and recycled, reducing costs.

The solvents used in chromatography, such as methanol and acetonitrile, are toxic to both humans and the environment. Many environmentally-conscious companies have attempted to replace these toxic solvents with greener alternatives, but these may come with drawbacks. The standard, toxic solvents are so common because they are integral for optimizing purity. Replacing a solvent with an alternative could, therefore, diminish purity and yield. Consequently, a chemist may need to perform additional steps to achieve the same quality and quantity achievable with a toxic solvent. This produces more waste, offsetting the original intent of using the green solvent.

CPC uses the same solvents as traditional chromatography, but it uses them in smaller quantities. Furthermore, as previously mentioned, these solvents can be reused. Hence, the method is effective, more environmentally-friendly, andeconomically feasible.

As manufacturers seek to produce larger quantities of pure CBD to meet the demand of patients and physicians, they will need to integrate CPC into their purification workflows. Since CPC produces a relativelyduct on a larger scale, it is equipped to handle the high-volume needs of a large manufacturer. Additionally, because it extracts more CBD from a given volume of raw cannabis extract, and does not use costly silica or require multiple replacement columns, CPC also makes the process of industrial-scale CBD production economically sustainable. Since it also uses significantly less solvent than traditional chromatography, CPC makes it financially feasible to make the process of producing CBD more environmentally-friendly.