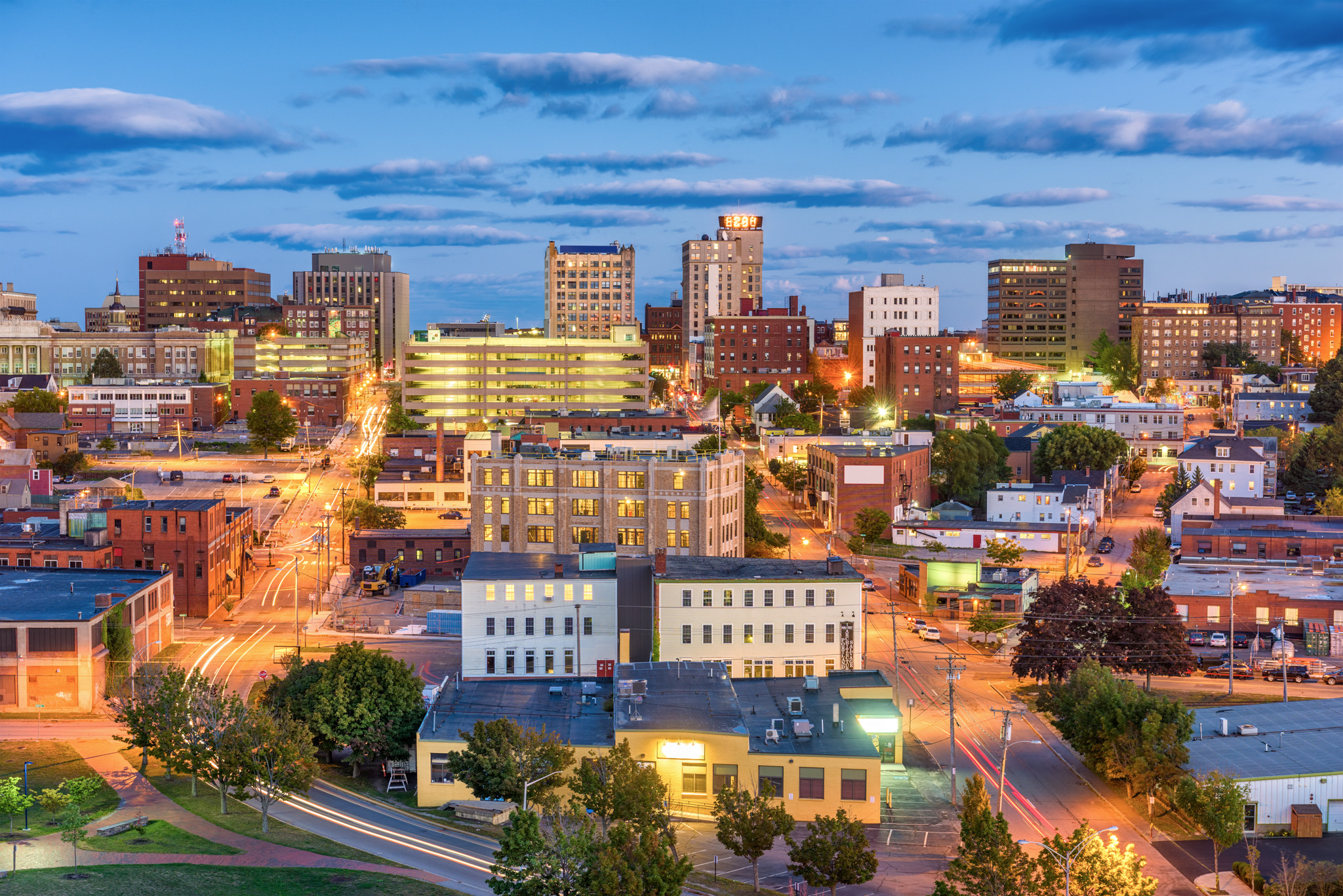 Editor’s Note: This article has been edited and updated upon receiving comments from ProVerde Laboratories. This article originally stated that ProVerde was not licensed, but that was incorrect as the company had a 6-month temporary license from the state.

ProVerde Laboratories has cannabis testing laboratories in Milford, Massachusetts and Portland, Maine. They have been operating in Maine for several years now, well before the existence of any licensing process. According to the Press Herald, the city of Portland, Maine shut down ProVerde Laboratories, prohibiting them from conducting business in their Maine location and forcing them to remove cannabis products from the premises. However, the lab was shut down for a seemingly innocuous reason: city permits.

The city issued citations for operating without a permit or a business license back in December, hence why the city shut down the laboratory this month, pending a reinspection in February. ProVerde has already applied for a change-of-use permit, but that process was still in review when the lab was shut down.

The Press Herald says that because of the still pending review process, ProVerde does not have approval from Portland to operate. Citing a violation notice, they say that ProVerde had not yet applied for a cannabis testing facility license. ProVerde had been issued a temporary license, but that expired before the application for a full license was completed.

However, things get a little murky because Chris Hudalla, founder and CSO of ProVerde, told the Press Herald that Maine only requires testing licenses for adult-use labs, not medical testing labs. He is asking for clarification from regulators.

When reached for comment, Hudalla told Cannabis Industry Journal that last April they were given a 6-month temporary license. “When the Maine regulators created a pathway for licensure for adult-use marijuana testing, we started the process for the application of that license,” says Hudalla. “However, as I’m sure you well know, application processes for any type of marijuana license are complex and time consuming, worsened by the impact of COVID, when we had less staff resources available to work on the application.”

Hudalla went on to add that even getting out-of-state fingerprinting for Maine is a challenge, as local police departments were not letting the public in the police station to get fingerprinting, and Maine would not accept electronic transmittal of digital fingerprint records. “We had not completed our application when the temporary license expired, and no extension of the temporary license was granted. Based on that, we were asked to halt our laboratory operation until receipt of that license, which we complied with immediately.”

Until the reinspection next month, Proverde’s operation in Maine looks like it is currently on hold. However, Hudalla says they are working with the State and the City of Portland to get back up and running as quickly as possible. “Our application is in progress, and we are working to get the lab back into operation.”