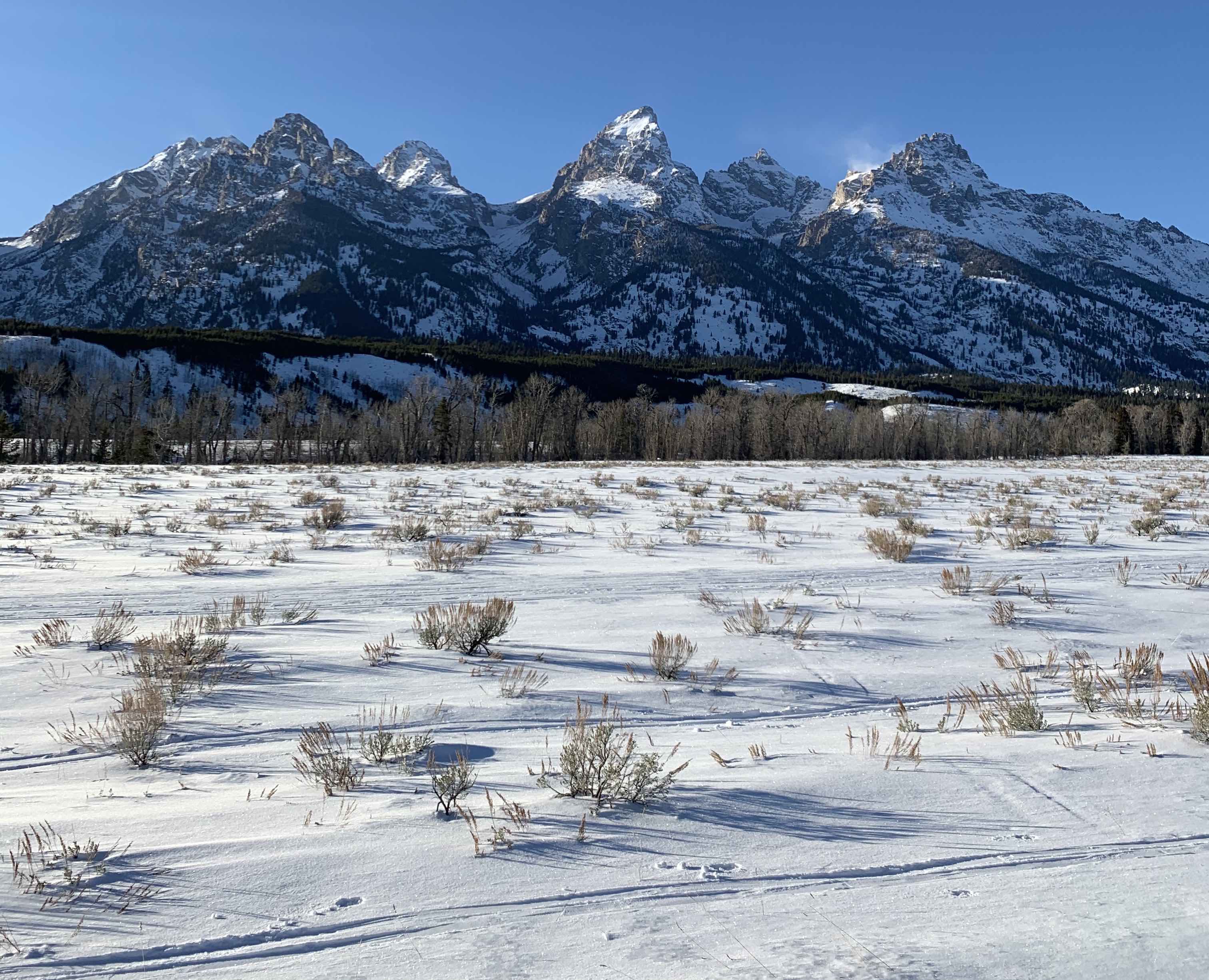 Update: The House Judiciary Committee has passed the legalization bill, HB0209, by a 6-3 vote. After moving out of the Judiciary Committee, the bill now awaits a floor hearing, which is expected to come within the next week or two during the legislative session that ends on April 2.

A bipartisan group of lawmakers in Wyoming have introduced a bill to legalize cannabis in the state’s legislature. First reported by Buckrail.com, HB0209 was assigned on March 2. The bill would legalize possession, home grow and sales for adults, as well as establish a regulatory framework for licensing, tracking and taxation.

In March of 2019, Wyoming Governor Mark Gordon signed a bill into law that essentially legalized hemp in the state. That bill was a boon for the state’s agricultural economy, giving many farmers a much-needed boost in their crop diversity.

According to Buckrail, if the bill becomes law, Wyoming could get roughly $49.15 million in tax and license fee revenue in 2022. That number would mean a sizable windfall for the state that saw an 8.5% decline in tax revenue in 2020. Governor Gordon proposed budget cuts as high as 15% for agencies across the state last year. Most of the revenue generated from cannabis taxes would be earmarked for education.

Wyoming’s tax revenue is notoriously limited when it comes to diversity: the state makes its money on oil and gas, and that’s about it. Earlier this year, the Biden administration halted oil and gas leasing on federal land, hitting pause on a nearly half-million-acre deal. If the pause on oil and gas leasing on federal lands continues or were to become permanent, Wyoming stands to lose tens, if not hundreds, of millions of dollars every year.

So, what does the least populous state in the country do when they can no longer generate revenue from oil and gas? Simple. Legalize cannabis.