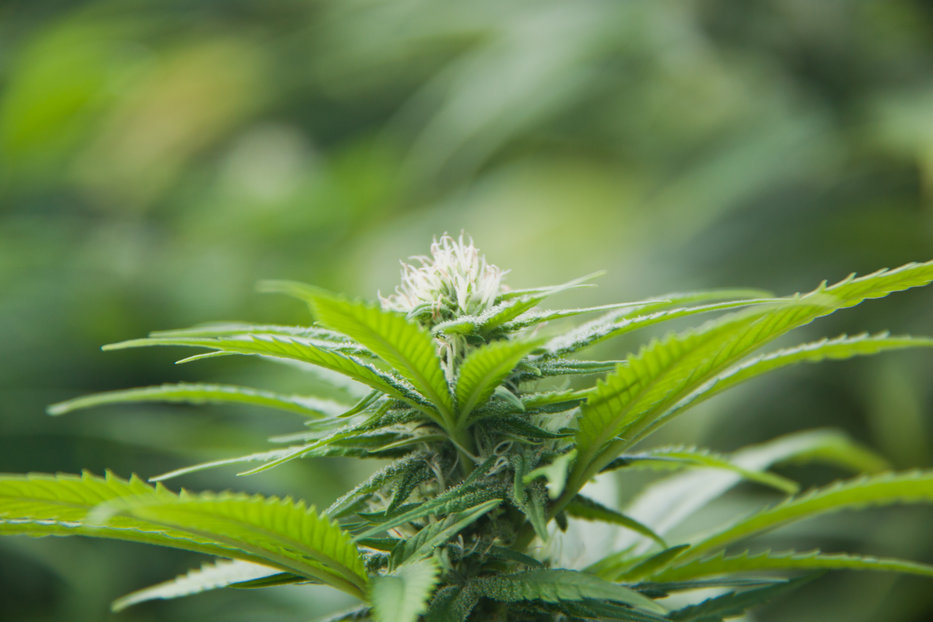 While factors like humidity, light exposure and water may be easy enough to control in any indoor environment, other influential factors can be more difficult to control, such as mold or other contaminants. Growing in a controlled cleanroom environment ensures healthy, high-quality cannabis by mitigating some harder-to-control threats. For these reasons, growing cannabis in a cleanroom environment is rapidly becoming the gold standard in the industry.

A Closer Look at the Cleanroom Environment

A cleanroom facility is a specially designed room or modular addition designed to support a tightly controlled grow environment for crops. The design of the cleanroom relies on several design features to deter issues with pollutants, such as insects, mold, airborne microbes and dust. Even though cleanroom environments are often affiliated with cultivating certain types of crops, these facilities are also valuable in other industries, such as medicine, biology and pharmaceuticals.

Cleanrooms can be conservatively sized or massive. They can be configured to accommodate different processes, and they can be built to suit a specific grower’s preferences. However, several features are key, such as:

One fundamental requirement of a cleanroom is to control the introduction of contaminants into the space. Contaminants can be carried in on the people who visit the space. Therefore, cleanroom implementation must come along with strict protocols when it comes to employee entry into the room. For example, air showers, special gowns, masks and other measures may be required.

The Benefits of Cleanroom Environments for Cultivators

On the surface level, cleanrooms make it possible to achieve a well-controlled environment for cannabis cultivation. However, while this is undeniably important in terms of consistent crop yields and profitability, cleanrooms pose a number of broader advantages for cultivators and end customers.

For now, states create product testing regulations for cannabis. Most states that have legalized medical or adult use cannabis have created protocols for lab-testing products for pesticides and microbes. When batches of cannabis product do not meet state lab-testing standards, the product can be recalled or destroyed. In 2016, Steep Hill published an alarming study that showed they detected pesticides in roughly 70% of the samples they received and up to one third of all samples would have failed to meet regulatory standards. Cleanrooms reduce a grower’s reliance on pesticides.

Negate the Risk of Fungal Contamination

Cannabis is prone to certain types of fungal spores that can cause severe illness in end customers. For example, Aspergillus mold spores are common in cannabis and can lead to cases of chronic pulmonary aspergillosis. In large doses, Aspergillus mold spores may even cause liver failure due to the carcinogenic mycotoxins the spores produce in the body. Cleanrooms negate the risk of fungal contamination through proper ventilation, particulate control and positive pressure.

Employees who work in cultivation facilities in the cannabis industry face various occupational hazards. Many of these hazards are related to being in contact with fungicides, mold spores and chemical fertilizers. The exposure can result in issues such as allergic reactions, respiratory irritation and other physical threats. Cleanrooms and how they function can deter many of these risks. For example, the lack of need for fungicide use automatically lowers the risks due to lacking exposure. Further, because protective gear is required to maintain the integrity of the cleanroom, there is less of a chance an employee’s skin or respiratory system is exposed to irritants.

As cannabis becomes a more robust industry and regulations become more clearly defined, growing standards are bound to change. As speculations of national regulations veer closer to reality, growing cannabis industrially may even mean required cultivation facility upgrades. Cleanroom environments give growers firm control over the health of their crops while ensuring clean products for customers. Therefore, these innovative and health-forward implementations could easily become the norm in the cannabis industry in the future.