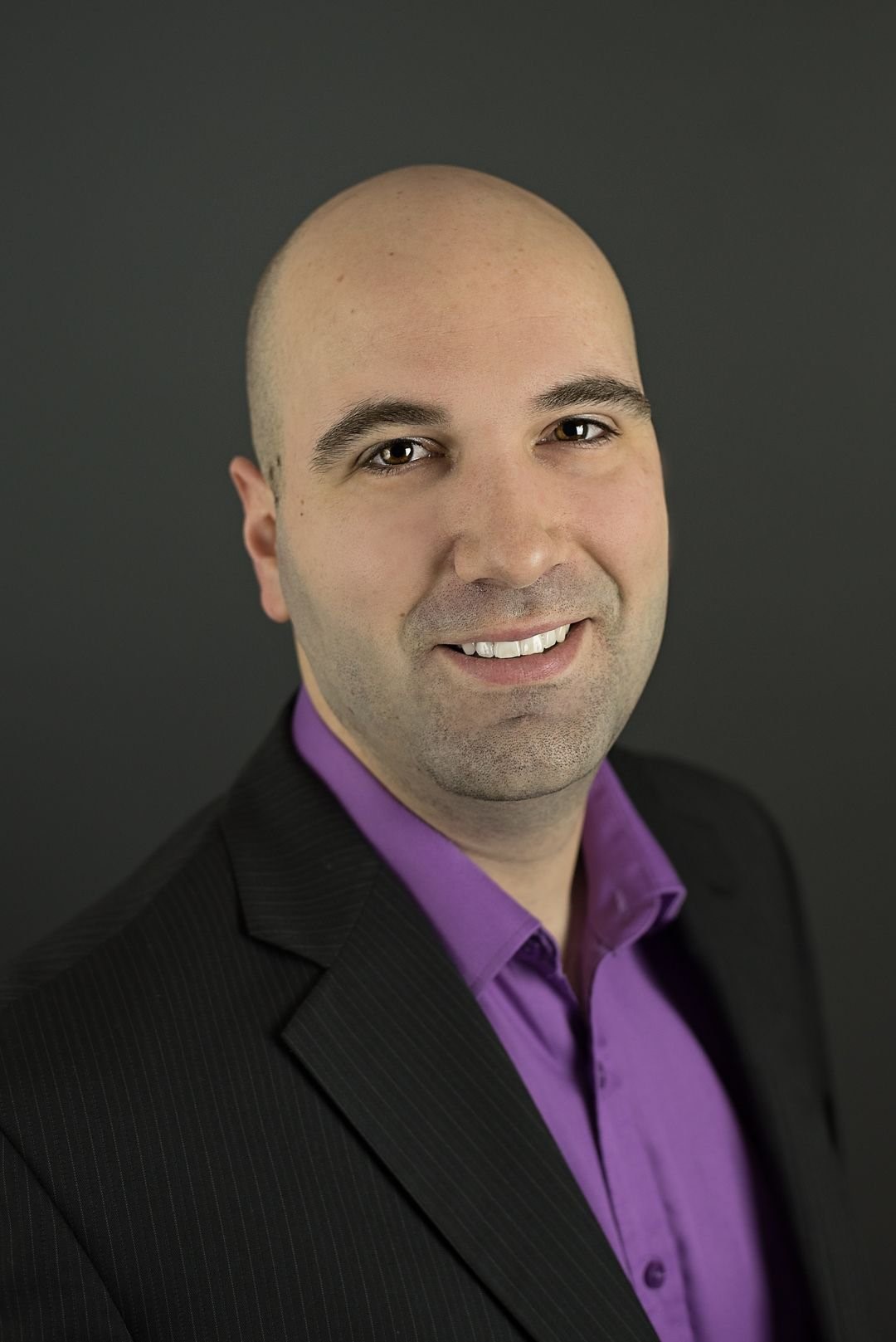 There’s a better way to design HVAC for cannabis grow rooms, and it may seem a little odd at first.

While central chillers are a good default for most large-scale applications, they fall short in this industry. Grow rooms, with their need for tight, variable conditions and scalable, redundant infrastructure, have HVAC requirements that the central chiller model simply can’t deliver on.

Let’s unpack the shortcomings with the central chiller in this niche and explore some possible solutions.

Building a scalable HVAC system is essential for the cannabis industry as it continues to ramp up production in the U.S. and Canada.

Many growers are building their large facilities in phases. In Canada, this is common because growers must have two harvests before they can receive a production permit, so they build just one phase to satisfy this requirement and then build out the facility after the government’s approval.

This strategy of building out is less feasible with a central chiller.

A chiller and its supporting infrastructure are impractical to expand, which means it and the rest of the facility needs to be built to full size for day one, even though the facility will be in partial occupancy for a long time. This results in high upfront capital costs.

If the facility needs to expand later down the road, to meet market demand for example, that will be difficult because, as mentioned, it’s expensive to add capacity to a central chiller.

Additionally, the chiller creates a central point of failure for the facility. When it goes down, crops in every room are at risk of potentially devastating loss. Grow rooms are unusual because of their requirement for strict conditions and even a slight change could have big impact on the crop. Losing control due to mechanical failure could spell disaster.

One Southern Ontario cannabis grower met with some of these issues after constructing their facility, which uses a central chiller for cooling and dehumidification. The chiller was built for full size, but the results were disappointing as early as phase one of cultivation. While sensible demands in the space are being easily met, humidity levels are out of control – flowering rooms are up to 75% RH.

Humidity is one of the most important control aspects to growers. Without a handle on it, growers risk losing their entire crop either because there’s not enough and the plants dry out, or there’s too much and the plants get mold disease. This facility has fortunately not yet reported serious crop issues but is mindful of the potential impact on harvest quality.

By going unitary, capital costs scale on a linear basis.If tight control over humidity is what you need, then a chilled water system needs very careful consideration. That’s because typical chiller system designs get the coils cold enough to lower the air temperature, but not cold enough to condense water out of the air as effectively as a properly designed dehumidifier coil.

A chilled water system capable of achieving the coil temperatures needed for adequate dehumidification in a typical flower room will also require full-time reheat to ensure that air delivered to the plants isn’t shockingly cold — either stunting their growth or killing them altogether. This reheat source adds complexity, cost and inefficiency which does not serve growers well, many of whom are under pressure from both utilities and their management to minimize their energy usage.

How Do Unitary Systems Solve These Problems?

Compared to central chillers, a unitary setup is more agile.

A facility can commence with the minimum capacity it needs for start-up and then add more units in the future as required. They’re usually cheaper to install than a central system and offer several reliability and efficiency benefits as well.

The real business advantage to this approach is to open up the grower’s cash flow by spreading out their costs over time, rather than a large, immediate cost to construct the entire facility and chiller for day one. By going unitary, capital costs scale on a linear basis.

Growers can have more control over their crop by installing multiple units to provide varying conditions, room-by-room, instead of a single system that can only provide one condition.

For example, flowering rooms that each have different strains of crop may require different conditions – so they can be served by their own unit to provide variability. Or, rooms that need uniform conditions could just be served by one common unit. The flexibility that growers can enjoy with this approach is nearly unlimited.

Some growers have opted for multiple units installed for the same room, which maximizes redundancy in case one unit fails.

A cannabis facility in the Montreal area went this direction when building their HVAC system. Rather than build everything in one shot, this facility selected a unitary design that had flowering rooms served independently by a series of units, while vegetation rooms shared one. The units were sized to provide more capacity than currently required in each room, which allows the grower to add more plants and lighting in the future if they choose.

This facility expects to build more grow rooms in a future phase, so it was important to have an intelligent system that could accommodate that by being easy to add capacity to. This is accomplished by simply adding more units.Multiple, small systems also have a better return-on-investment.

The grower, after making a significant investment in this facility, was also averse to the risk of losing crop due to mechanical failure, which is why they were happy to go with a system of independent grow room control.

Multiple, small systems also have a better return-on-investment. Not only are they easier to maintain (parts are easier to switch out and downtime for maintenance is minimal) but they can actually be more efficient than a large, central system.

Some units include heat recovery, which recycles the heat created by the dehumidification process to efficiently reheat the unit’s cold discharge air and keep the space temperature consistent, without needing expensive supplementary heaters. There’s also economizer cooling, which can be used to reduce or even eliminate compressor usage during winter by running the unit on dry outside air only.

Demand for cannabis continues to increase and many growers are looking to expand their businesses by adding new facilities or augmenting existing ones. Faced with the limitations of the traditional chiller system, like the lack of flexibility, scalability and redundancy, they’re looking for an intelligent alternative and the unitary approach is earning their trust. It’s expected this option will soon become the leading one across North America.